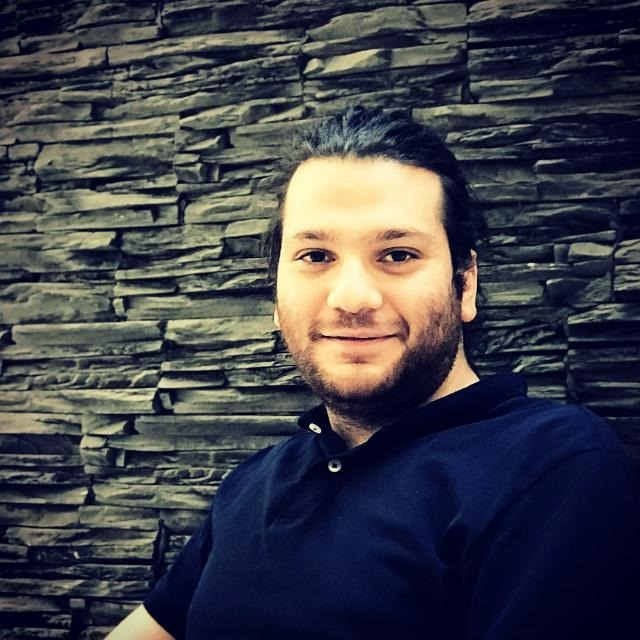 I am Pouya Mansournia and I am a M.Sc. graduate of Mechanical Engineering (Applied design) from the Industrial and Mechanical engineering faculty of Qazvin Islamic Azad University (QIAU), Iran.

My total GPA is 3.79 (ranked within the top 5% of my graduating class).
My M.Sc. thesis subject was “Designing a Nano-Precision Fast Steering Mirror (FSM) Stage Based on Flexure Mechanism and Piezoelectric”. I’m very interested in the “Building Robots and related systems” research area. I’ve also worked in a Robotic related Innovation and Technology Center named  Syntech, known as an MRL ( Mechatronic Research Laboratory ).

The central perspective is “to become a leading international center for the development of mechatronics and robotics knowledge and generate wealth from it.” I worked on a Semi-Autonomous Rescue robot from 2013 to 2016; we participated in RoboCup CHINA 2015 Competition, and We proudly became the champion at that time. As a Mechanical Designer, I worked on an autonomous unmanned vehicle robot based on mecanum wheels from 2017 until 2020. This robot achieved third place in the World Championships in Canada. after that, I worked as a Graduate Research Assistant in MRL. I have been working as an OC Committee member in RoboCup Organization since 2019.